Coronavirus panic has caused an increase in Jew-blaming, similar to what took place after other historic plagues.
By Eleanor Clarke • April 13 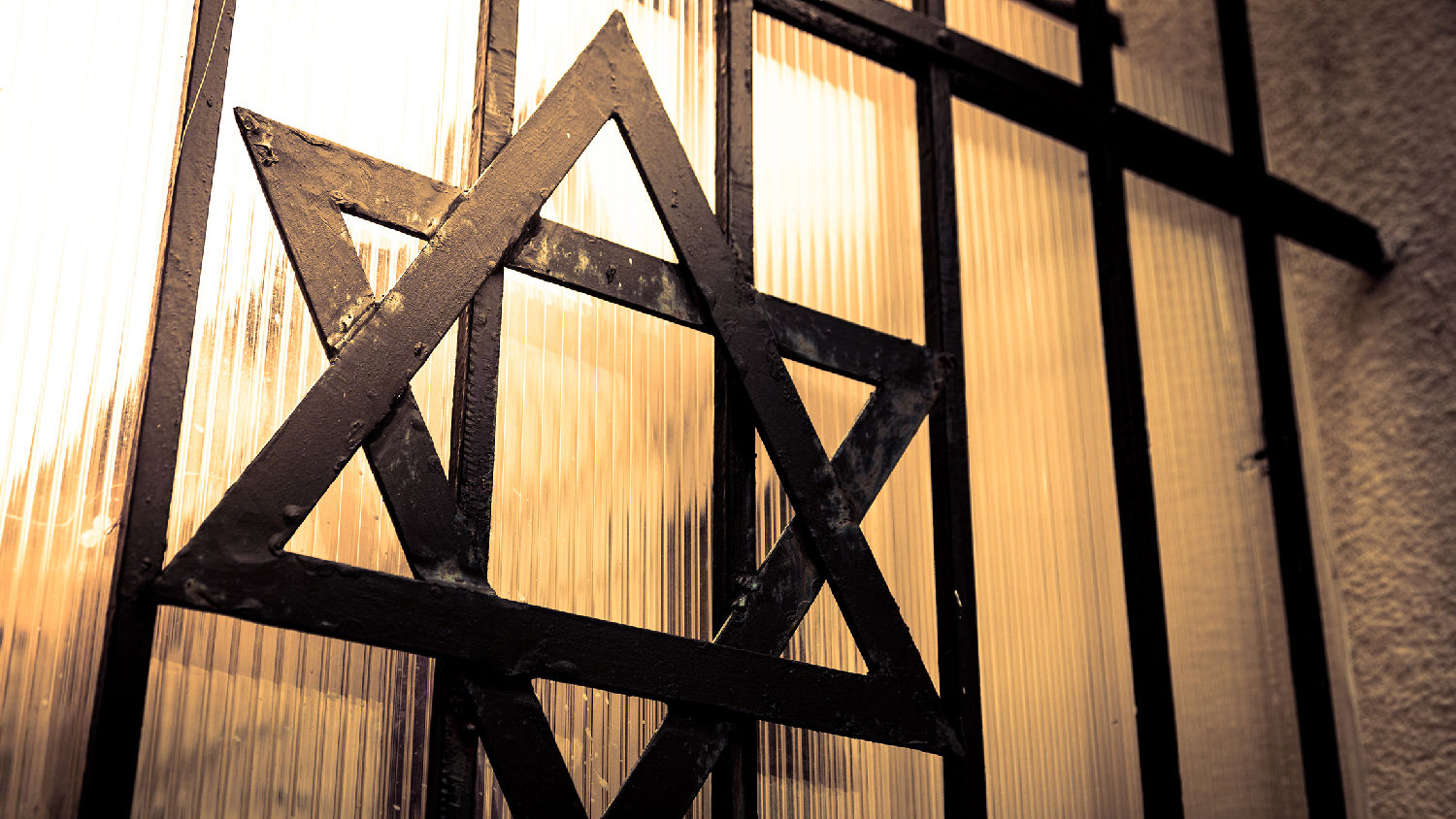 The coronavirus pandemic has spread fear and panic throughout the world. Such a climate of suspicion and hostility has given rise to the age-old plague of anti-Semitism.

Israel’s Foreign Ministry warns of a sharp rise in anti-Semitic social media posts around the world as a result of the coronavirus pandemic. The United States, France, Germany and the Arab world show a particularly high rise.

Ran Yaakoby, head of the Department for Combating Anti-Semitism, asked social media platforms to take responsibility for the content and act, reported Ynetnews. Itamar Eichner wrote, “Some have promised to investigate and bloc these posts, but some have politely declined, claiming they are swamped by coronavirus content and do not have the manpower to deal with this problem.”

Especially in a time of global crisis, we have to avoid letting fears turn into scapegoating & bigotry. It is truly disturbing to see that Germany, like other places, has experienced a rise in #antisemitism as a result of the pandemic. https://t.co/3u9h1nSjaD

Cartoons and conspiracy theories have been making the rounds on social media. One cartoon replaced the Star of David on Israel’s flag with a coronavirus particle. Another showed crop-dusting planes with Israeli flags on them spraying coronavirus on the people below. Some conspiracy theories blame Israel and the Jews for the spread of the virus to decrease the world population and profit from a vaccine. Turkish President Recep Tayyip Erdoğan has encouraged anti-Semitic rumors and accused Zionists of creating the virus as a biological weapon.

But many anti-Semites have gone beyond wild conspiracy theories and petty cartoons to threatening physical violence. A 23-year-old man from New Jersey was arrested on Sunday after announcing on a white supremacist website his intention to target Jews for spreading the virus.

Coronavirus has impacted everyone either directly or indirectly. It does not discriminate against race, religion or creed. But people do.

[I]n addition to dealing with the health and financial impact of the disease, our brothers and sisters in the Jewish communities around the world also have to deal with the cynical and ugly use of the disease by anti-Semitic organizations who fan the flames of hatred and put the blame for the spread of coronavirus around the world on the Jews—who else?

This anti-Semitic trend is reminiscent of a darker time. This world has not eradicated this level of hate.

In the 14th century, the bubonic plague swept through the world, killing 50 percent of Europe’s population. In France, Italy and Spain, where the disease circulated for four years, the death rate was as high as 75 percent. The “black death” reshaped the demographics of the entire world.

However, because the Jews followed the laws of quarantine and hygiene outlined in the Bible, the mortality rates in Jewish communities were a lot lower. Another contributing factor was likely the fact that Jews clean and rid their homes of grain (which attract rats) every spring prior to Passover when the plague was often at its worst.

Many desperate Europeans looking for someone to blame found the Jews to be an easy choice. In just a few years, thousands of Jews were killed and over 100 Jewish communities were destroyed. In France, the Jews were blamed for spreading the disease by poisoning the water wells. Thousands were massacred. In the city of Strasbourg alone, 2,000 Jews were burned alive.

Jonathan Tobin, editor in chief of the Jewish News Syndicate, wrote that, with this history in mind, the current climate of Jew-blaming is unsurprising:

Though the world has changed a great deal in the intervening centuries, the impulse to find someone to blame for diseases or other calamities is still embedded in the human psyche. So it’s hardly surprising to learn that there has been a surge of anti-Semitic activity in which anti-Semites have sought to tie Jews to the creation and/or spread of the coronavirus.

When many nations were underplaying their response to the coronavirus, Israel took the strictest precautions to prevent the disease from spreading. Israel became the first nation to halt incoming flights from China, require a 14-day quarantine for incomers, and impose movement restrictions on its residents.

In a recent podcast, Watch Jerusalem assistant managing editor Brent Nagtegaal talked about Israel’s approach to containing the virus and how it could motivate an increase in Jew blaming.

In his article “Coronavirus in Prophecy,” Watch Jerusalem editor in chief Gerald Flurry wrote that the climate of anti-Semitism is reminiscent of the Dark Ages. “Isn’t human nature horrible?” he wrote. “Instead of considering why the death rate among Jews was so much lower, and following the example of the Jews by applying the biblical laws of quarantine and proper hygiene, people grew resentful and angry.”

Mr. Flurry explained that God is trying to get humanity’s attention; God uses catastrophes and epidemics to correct mankind. Yet Bible prophecy warns far worse diseases are yet to come. Unfortunately, anti-Semitism will also get worse.

Mr. Flurry pointed to a prophecy in Zechariah 6 about four spirit chariots, each with a specific job to do on this Earth. He identified the black horses as being a “representation of the violence, famine and pestilence that come upon the world.” He wrote:

The coronavirus is merely a glimpse of what is to come in the future. We should expect diseases like this new Wuhan coronavirus to get worse, and to eventually spread like medieval pandemics and kill millions of people. It is unlikely this specific new outbreak will cause such ruin, but these prophecies are sure. …

This world, with its horrific diseases and countless other troubles, will soon be replaced. At His coming, the Messiah will accomplish what the most brilliant doctors, scientists and other experts have utterly failed to do: He will bring lasting peace and perfect health to all men, women and children. Deadly diseases like the Wuhan coronavirus, typhus, bubonic plague, tuberculosis and all others will vanish and never return.

We must remember that God is accomplishing something wonderful and positive through the coronavirus. He sends these angelic beings out with specific jobs, all in preparation for the Day of the Lord and the coming of the Messiah! God is already preparing for that crisis of crises!

Get Our Magazine Request your free subscription
to Watch Jerusalem magazine
Subscribe
Related
Germany’s Conquest of the Balkans
What has happened in former Yugoslavia over the past several years reaches far beyond the boundaries of that region. It is so shocking that the nations of this world would be paralyzed with fear if they truly understood! Shamefully, America is its chief architect.
Request Now