Switzerland: The ‘Lost’ Tribe of Gad?

Could the Swiss be descendants of this ancient Israelite tribe?
By Watch Jerusalem Staff • May 2, 2020 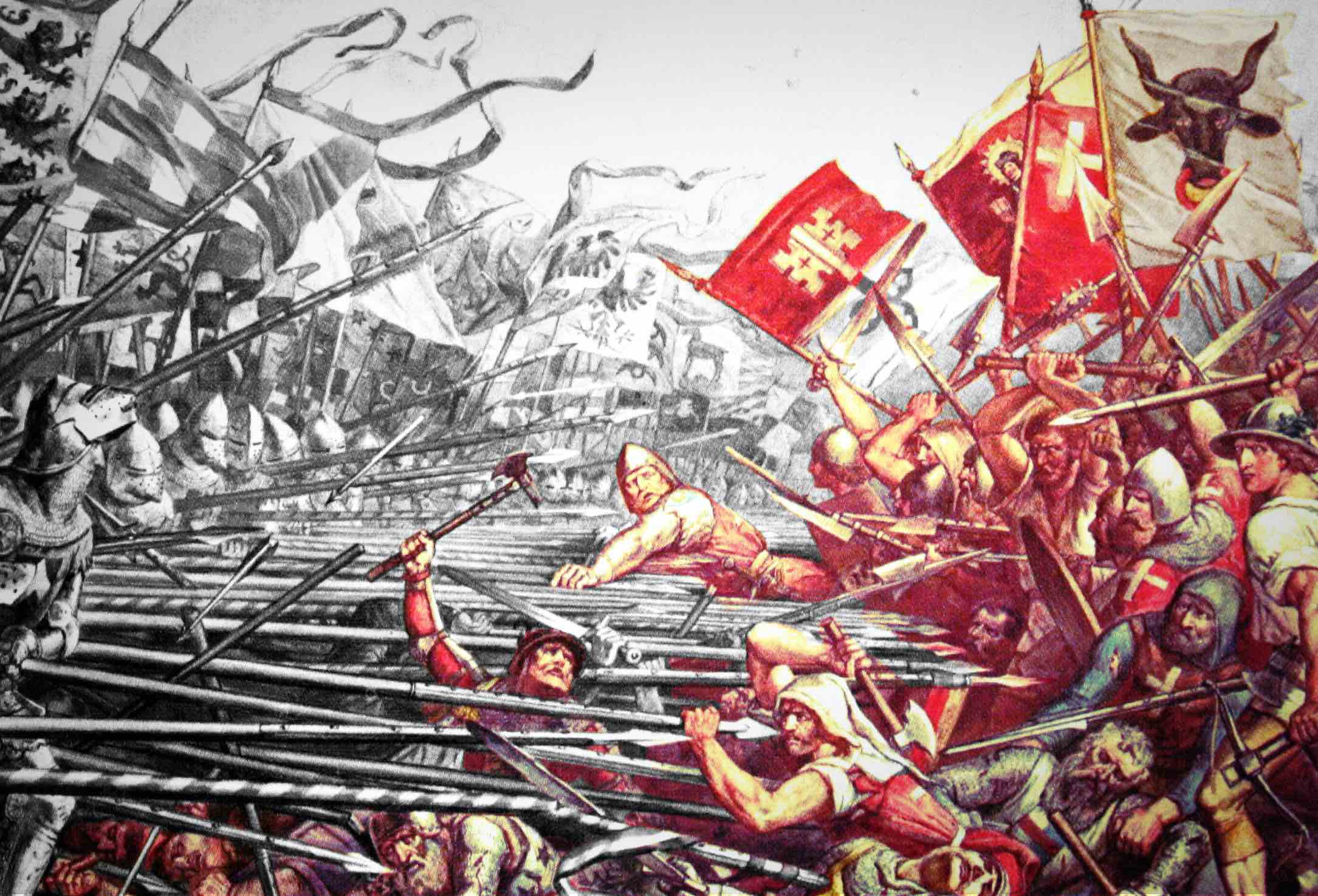 “Battle of Sempach,” by Karl Jauslin (1889), depicting Austrian knights fighting the Swiss Confederacy at the Battle of Sempach (1386). Swiss hero Arnold von Winkelried is depicted in the center, sacrificing himself by throwing his body into the impenetrable pike wall in order to pull down as many pikes as possible, thus creating an opening. His legendary action turned the tide of the battle, which the Swiss went on to win.
Watch Jerusalem/Julia Goddard

In his seminal work The United States and Britain in Prophecy, Herbert W. Armstrong established that the United States and British Commonwealth represent the tribes of Manasseh and Ephraim, respectively—one tribe prophesied to become a great nation, and the other, a company, or commonwealth, of nations. While his book focused primarily on those two birthright tribes, Mr. Armstrong identified the Swiss as descendants of these ancient Israelites.

On today’s program, host Christopher Eames examines the evidence for identifying modern-day Switzerland with the “troop” tribe of Gad.

Article: Why Switzerland Will Not Remain Neutral

Article: Switzerland Under Siege: The EU’s Desire to Dominate Exposed