Sweden: The ‘Lost’ Tribe of Naphtali?

Could the Swedes be descendants of this ancient Israelite tribe?
By Watch Jerusalem Staff • May 17, 2020 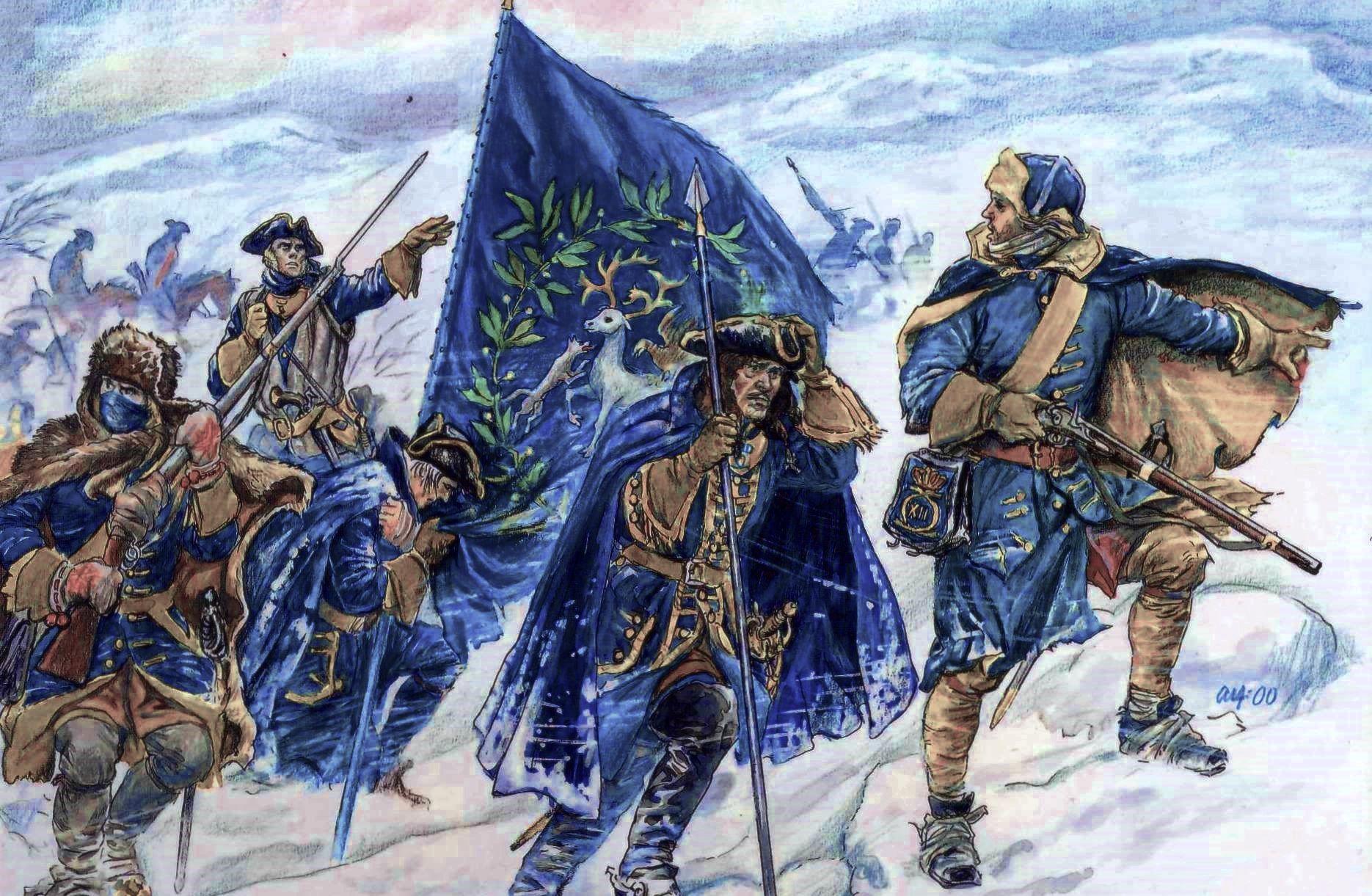 Swedish Carolean soldiers of the Jamtland Regiment march under the elk flag during the Great Northern War (1719). This war is notable, in part, for the number of women that served in the Swedish army. One, Margareta von Ascheberg, served openly as Acting Regiment Colonel. There were numerous others (although disguised as men, in order to enlist).

In his seminal work The United States and Britain in Prophecy, Herbert W. Armstrong established that the United States and British Commonwealth represent the tribes of Manasseh and Ephraim, respectively—one tribe prophesied to become a great nation, and the other, a company, or commonwealth, of nations. While his book focused primarily on those two birthright tribes, Mr. Armstrong identified the Swedes as descendants of these ancient Israelites.

On today’s program, host Christopher Eames examines the evidence for identifying modern-day Sweden with the northern, “hind” tribe of Naphtali.

Article: Why is Sweden Exploding?

Get Our Magazine Request your free subscription
to Watch Jerusalem magazine
Subscribe
Related
The Former Prophets: How to Become a King
Request Now