Why Did Obama Seek to Empower Israel’s Enemy?

How the Obama administration spied on U.S. citizens to counter opposition to the Iran Nuclear Deal
By Watch Jerusalem Staff • May 25 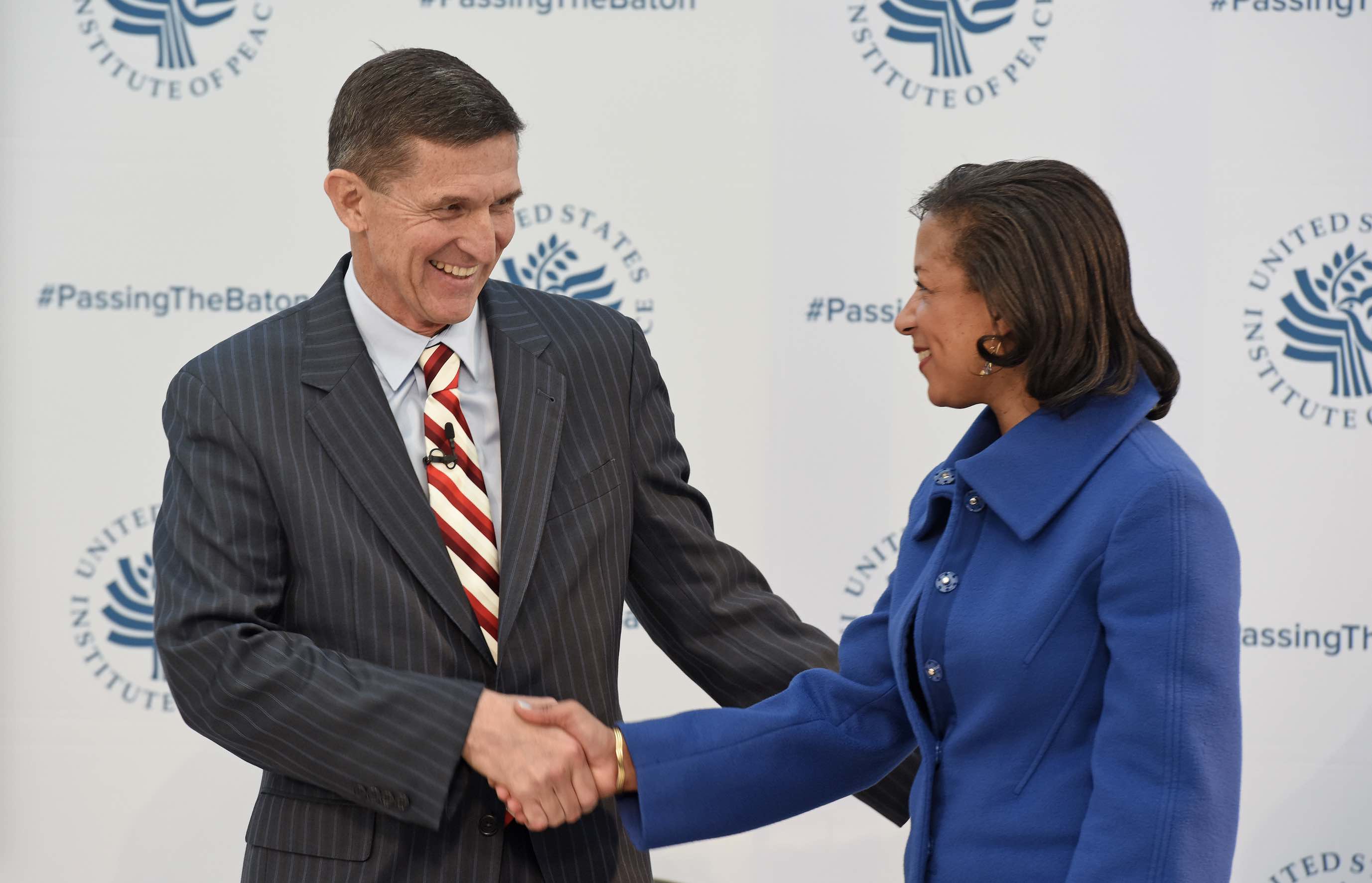 President Trump’s first National Security Advisor Michael Flynn only lasted a couple of weeks in office before he was brought down by President Obama’s administration through unlawful spying and leaking to the media of classified discussions. The question of why Obama targeted Flynn was answered on Thursday in an article entitled “How Russiagate Began with Obama’s Iran Deal Domestic Spying Campaign,” written by Lee Smith in Tablet Magazine.

Smith shows how Flynn threatened to dismantle Obama’s legacy move in the Middle East: Empowering Iran. He also shows how Obama’s policy of spying on U.S. citizens on Trump’s team during the transition also took place for years on those who opposed the Iran Nuclear Deal.

On today’s program, host Brent Nagtegaal, reveals the deeper reason as to why Obama sought to empower Iran at the expense of America’s ally - Israel.

What Inspires President Obama’s Relationship With Israel? By Gerald Flurry