Norway: A ‘Lost’ Part of the Tribe of Benjamin?

Could the Norwegians and Icelanders be descendants of a missing part of this ancient Israelite tribe?
By Watch Jerusalem Staff • June 14, 2020 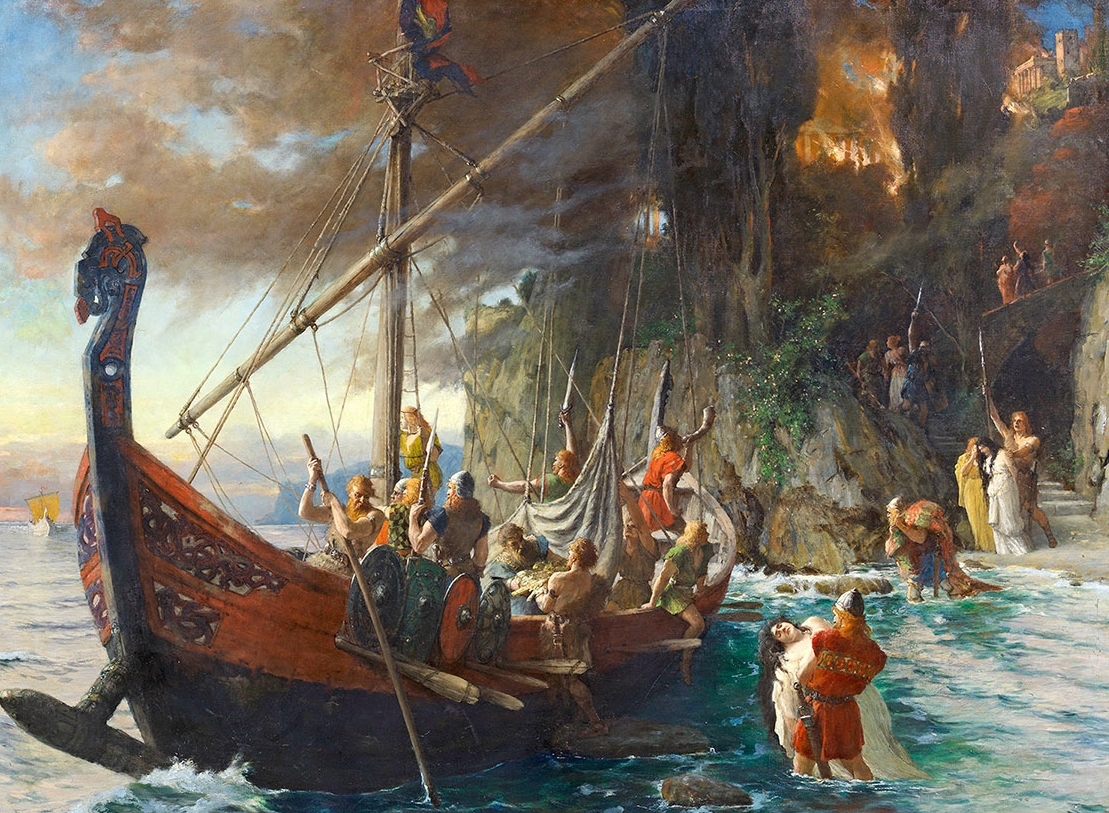 The identity of the “Lost Tribes of Israel” has intrigued people for millennia. While the identity of the Jews—those primarily of the tribe of Judah—remains known, what about those other tribes of Israel, who faced wholesale conquering and deportations by the Assyrian Empire? Genesis 49 contains detailed prophecies for each of these tribes, identifying their national characteristics “in the last days” (verse 1). So they must be on the scene, somewhere.

In his seminal work The United States and Britain in Prophecy, Herbert W. Armstrong established that the United States and British Commonwealth represent the tribes of Manasseh and Ephraim, respectively—one tribe prophesied to become a great nation, and the other, a company, or commonwealth, of nations. While his book focused primarily on those two birthright tribes, Mr. Armstrong identified the Norwegians (and Icelanders) as descendants of the ancient Israelites.

On today’s program, host Christopher Eames examines the evidence for identifying modern-day Norway and Iceland with descendants of the “wolf” tribe of Benjamin.