All U.S. Troops to Leave Afghanistan 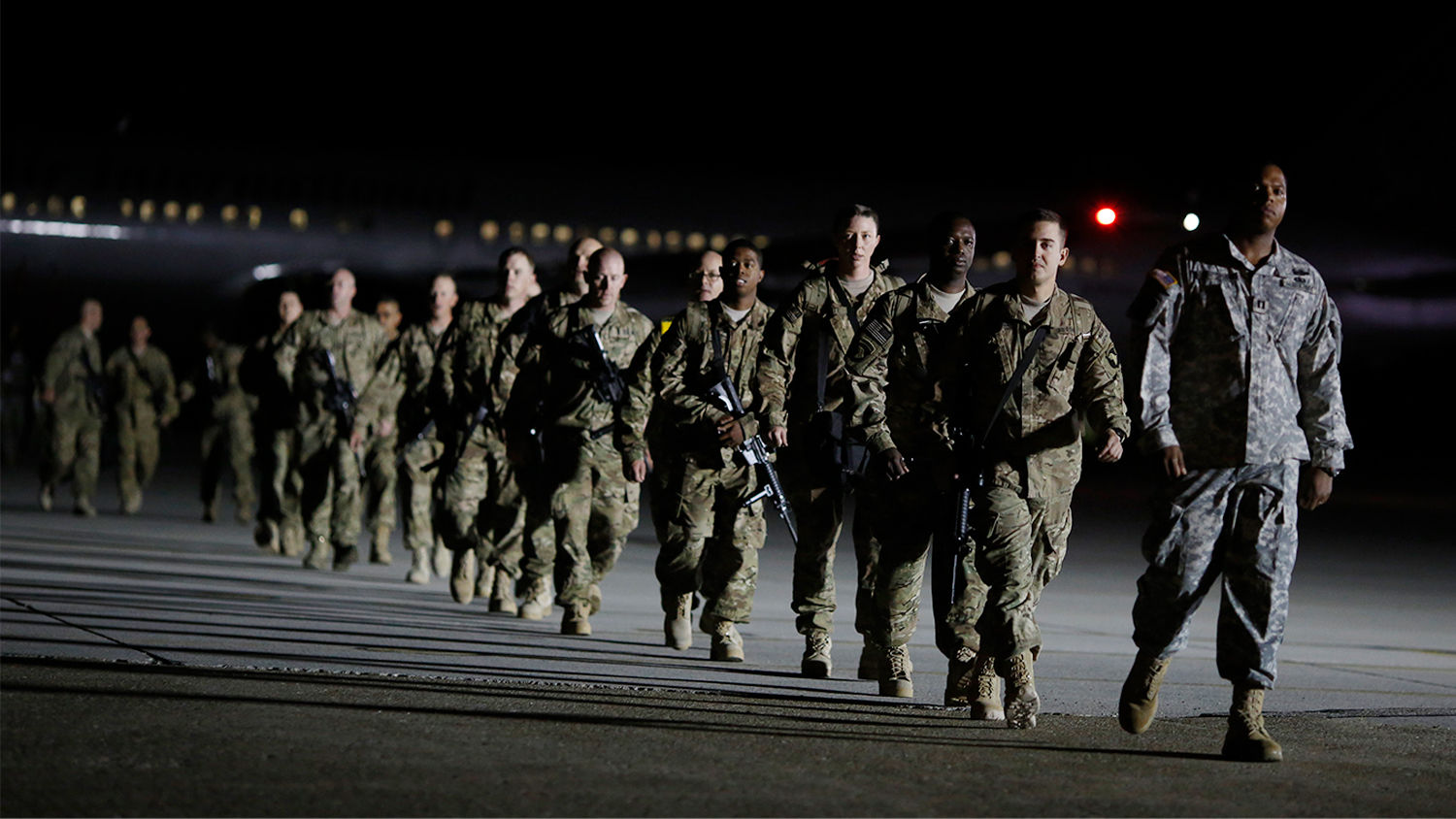 United States President Donald Trump announced on May 27 his intent to bring troops home from Afghanistan. After 18 years of war, $1 trillion and the deaths of 2,300 American soldiers, the pullout is another signal that America is in retreat.

“We are acting as a police force, not the fighting force that we are, in Afghanistan,” the president declared on Twitter. “After 19 years, it is time for them to police their own country. Bring our soldiers back home but closely watch what is going on and strike with a thunder like never before, if necessary!”

According to the New York Times, some of President Trump’s top military officials will present “options for pulling all American troops out of Afghanistan, with one possible timeline for withdrawing forces before the presidential election ….” Foreign Policy noted that this “would not follow the timeline laid out in that agreement [with the Taliban]. Under the February 29 deal, withdrawal below 8,600 U.S. troops should proceed on a ‘conditions-based’ approach,” after the Taliban has reduced its violent attacks against Afghan, U.S. and coalition troops.

In the February 29 deal with the Taliban, the president agreed to withdraw all 12,000 U.S. soldiers from Afghanistan within 14 months. After only a few weeks, the U.S. had reduced its troops to 8,600. The remaining troops would slowly be withdrawn by April 2021. Nevertheless, it is easy to envision President Trump pushing hard to bring all the troops home before the election, which would be viewed as fulfilling an election promise by many of his supporters. Even without troops on the ground, President Trump said the Air Force could “strike with a thunder like never before, if necessary!”

In November 2001, when the war in Afghanistan began after the September 11 attacks, we wrote: “The U.S. won’t be the victors in this war.” We based this forecast on Bible prophecy.

Leviticus 26 describes the blessings God would give for obedience to His law and the curses for disobedience. Verse 19 says that, as a result of our disobedience, God “will break the pride of your power.” America has lost the will to battle terrorism. Verse 20 warns, “And your strength shall be spent in vain.”

We have spent billions [now trillions] of dollars and our young men have given their lives in the Afghanistan war. But Iran is reaping the benefits.

This is what happens when you don’t destroy the “center of world terrorism”—the king of terror.

America is turning inward, recalling its military from bases around the world—not just Afghanistan. In March, the U.S. began withdrawing from six bases in Iraq. Last year, President Trump withdrew many troops from Syria. This retreat from the world scene is also prophesied in the Bible.

Daniel 11:40 describes the beginning of a third world war. But unlike in World Wars i and ii, America will not be a key player. In fact, America is not even mentioned in the prophesied clash in the Middle East. Notice verse 40:

And at the time of the end shall the king of the south push at him: and the king of the north shall come against him like a whirlwind, with chariots, and with horsemen, and with many ships; and he shall enter into the countries, and shall overflow and pass over.

The phrase “at the time of the end” means that this prophecy is specifically for the last days. Before the coming of the Messiah, world events will be heating up as never before. 2020 has been an unprecedented year of world events.

The king of the south, or Iran, is going to “push at him”—that is, the king of the north (the European Union). Gesenius’ Hebrew-Chaldee Lexicon says the word push means “to strike—used of horned animals,” or “to push with the horn.” … It also means to wage war. …

America is on its way out of Afghanistan, Iraq and Syria—soon, it will leave the Middle East as a whole.

For more information about America’s retreat from the Middle East and why it is significant, please read “America Is Back…ing Out” from February 2019.