Scotland and Wales: The ‘Lost’ Tribes of Simeon and Levi?

Did the ‘missing’ tribe of Simeon and part of the tribe of Levi migrate into the British Isles—and, in particular, Scotland and Wales?
By Watch Jerusalem Staff • July 5, 2020 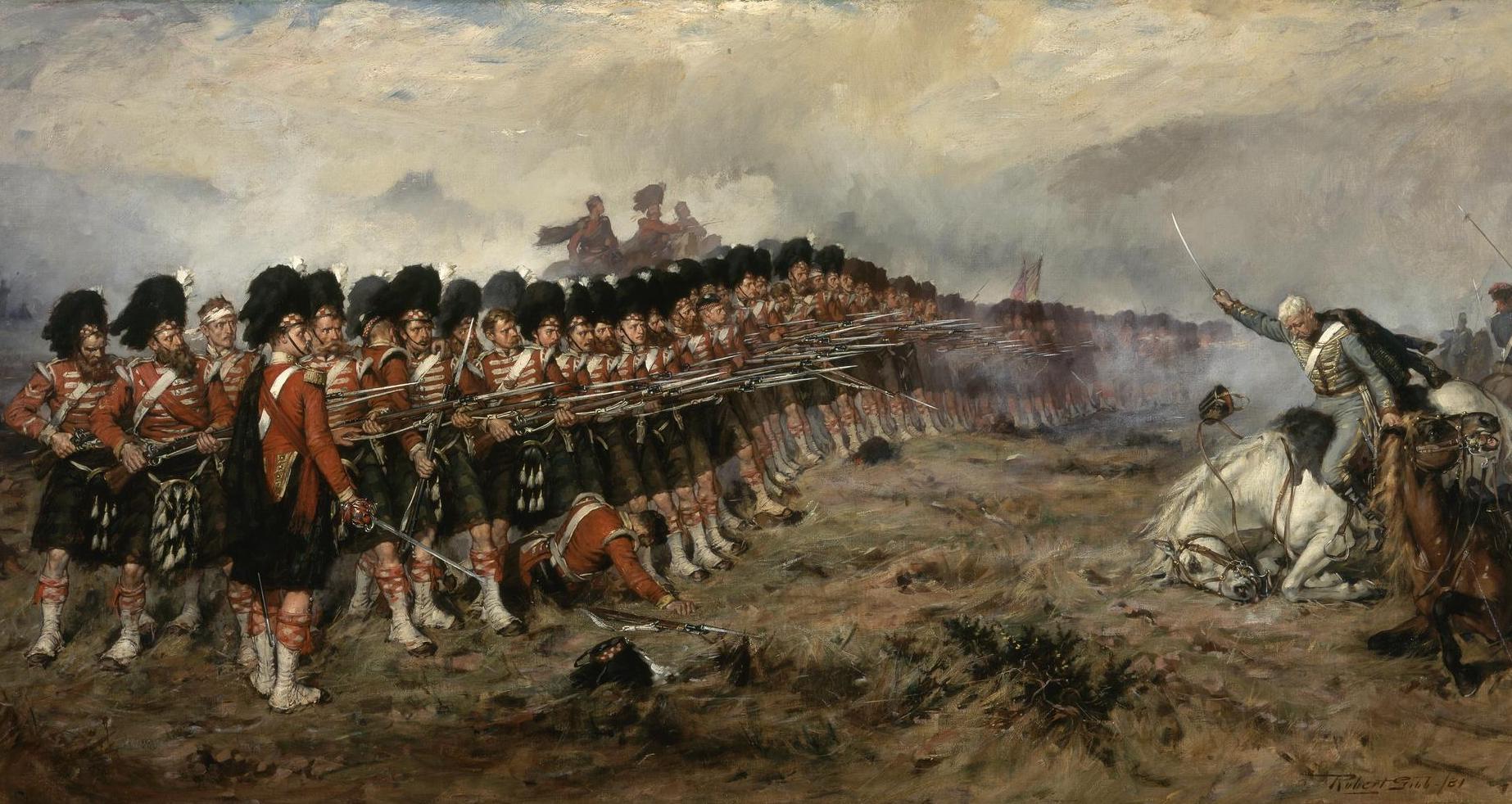 “The Thin Red Line,” by Robert Gibb (1881), depicting the Sutherland Highlanders at the Battle of Balaclava during the Crimean War, 1854. The “Thin Red Line” was a Thermopylae-esque stand in which a two-deep line of 500 Highlanders of the British military stood firm against 2,500 Russian cavalrymen, successfully protecting the way toward Balaclava. The battle was a minor one, but became the stuff of legend—a celebration of steadfastness in the face of a superior enemy.
Public Domain

The identity of the “Lost Tribes” of Israel has intrigued people for millennia. While the identity of the Jews—those of the Kingdom of Judah—remains known, what about those 10 tribes of the northern Kingdom of Israel, conquered and deported by the Assyrian Empire? Genesis 49 contains detailed prophecies for each these tribes, identifying their national characteristics “in the last days” (verse 1). So they must be on the scene, somewhere.

In his seminal work The United States and Britain in Prophecy, Herbert W. Armstrong established that the United States and British Commonwealth represent the tribes of Manasseh and Ephraim, respectively—one tribe prophesied to become a great nation, and the other, a company, or commonwealth, of nations. While his book focused primarily on those two birthright tribes, Mr. Armstrong identified several other nations of western Europe, Scandinavia and the British Isles as descending from the ‘lost’ tribes of Israel. We have covered these nations one by one throughout this “Modern Identity of the 12 Tribes” podcast series.

But the final two tribes of this series, Simeon and Levi, are somewhat different—these were prophesied to be “scattered” within Israel. On today’s program, host Christopher Eames examines the evidence for where these tribes went—including, in particular, a significant connection to Scotland, Wales and Cornwall.

Article: Without Scotland, There Is No Great Britain

Get Our Magazine Request your free subscription
to Watch Jerusalem magazine
Subscribe
Related
Jerusalem in Prophecy
Jerusalem means “city of peace,” and yet this city’s history has been filled with rivers of blood! No city has suffered like Jerusalem. It has known almost no peace. But there is very good news. God established Jerusalem to be a city of peace—and will one day make sure that it becomes so! It is actually the city from which God will rule the entire universe!
Request Now