What Happened to the ‘Lost’ Tribes of Israel?

And why it is important to know the answer
By Watch Jerusalem Staff • August 16, 2020 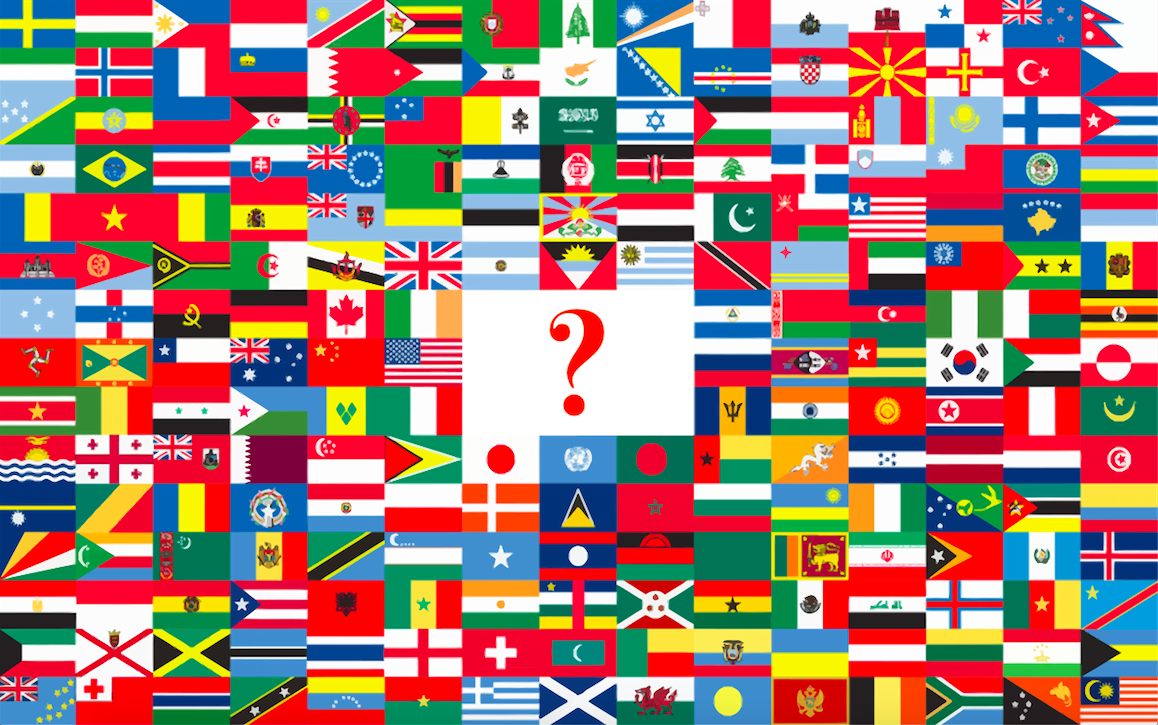 Flags of the world.
The World Flag

What happened to the ‘lost’ tribes of Israel? Where did they go after they vanished some 2,700 years ago?

The modern identity of the “lost tribes” of Israel has intrigued people for centuries, if not millennia. Explorers of antiquity have attempted to identify them with uncontacted native islanders. Theories abound. Some claim that they simply no longer exist, swallowed up by time, war, captivity.

Can we know what happened to them?

While the identity of nearly 15 million Jews—those of the two-tribed kingdom of Judah—remains known, what about the 10 tribes of the northern kingdom of Israel, conquered and deported by the Assyrian Empire around 720 b.c.e.? Genesis 49 contains detailed prophecies for all 12 tribes, forecasting in detail what their national characteristics would be like “in the last days” (verse 1). If we are to believe the biblical account, they must be on the world scene today—even readily identifiable—somewhere. Numerous other scriptures prophesy what would befall these tribes—blessings and curses—in the end time.

What if the modern descendants of that ancient, “lost” kingdom of Israel—a nation the Bible describes as larger and far more populous than the kingdom of Judah—are much more prevalent on the world scene than we realize? What if we simply “can’t see the forest for the trees”? What if the Bible even prophesied this blindness regarding Israel’s future identity?

The late theologian and philanthropist Herbert W. Armstrong asked these very questions. He noted various scriptures prophesying the direction in which the ‘lost’ Israelites would travel, what their future descendants would look like, the nature of their prophesied territories—even prophetic time frames for when certain events would happen to them.

In his famous work The United States and Britain in Prophecy, Mr. Armstrong compiled his research, establishing that the United States and Britain represent the specific end-time brother tribes of Manasseh and Ephraim: one tribe prophesied to become a great nation dominating the world scene (the U.S.); the other prophesied to become a company, or commonwealth, of nations around the world (Great Britain and its Commonwealth). While his book focused primarily on these two “birthright” tribes, Mr. Armstrong identified other nations of Western Europe, Scandinavia and the British Isles as likewise descending from the “lost” tribes of Israel.

On our Watch Jerusalem podcast over the past year, host Christopher Eames has examined the identity of each tribe individually (see the list of programs below). In this final installment in the series, he summarizes the collective evidence for what happened to the ‘lost’ tribes as a whole—and why knowing the answer is so important.

Booklet: The Proof of the Bible

Get Our Magazine Request your free subscription
to Watch Jerusalem magazine
Subscribe
Related
The Holy Roman Empire in Prophecy
The Holy Roman Empire has made pivotal and defining contributions to Western civilization-but its many reincarnations have also come with painful and catastrophic consequences. European leaders aim to unite the fractured continent of Europe by reviving the legacy of this extraordinary church-state combine. One of the great lessons of this empire is that it always comes back. There is always another resurrection. The Holy Roman Empire is not just a relic of history. It is about to play a central role in world events. Coming to understand about the nature and character of this powerful institution tells you as much about the future as it does about the past.
Request Now