Another revelation from the Flynn transcripts
By Watch Jerusalem Staff • June 22, 2020 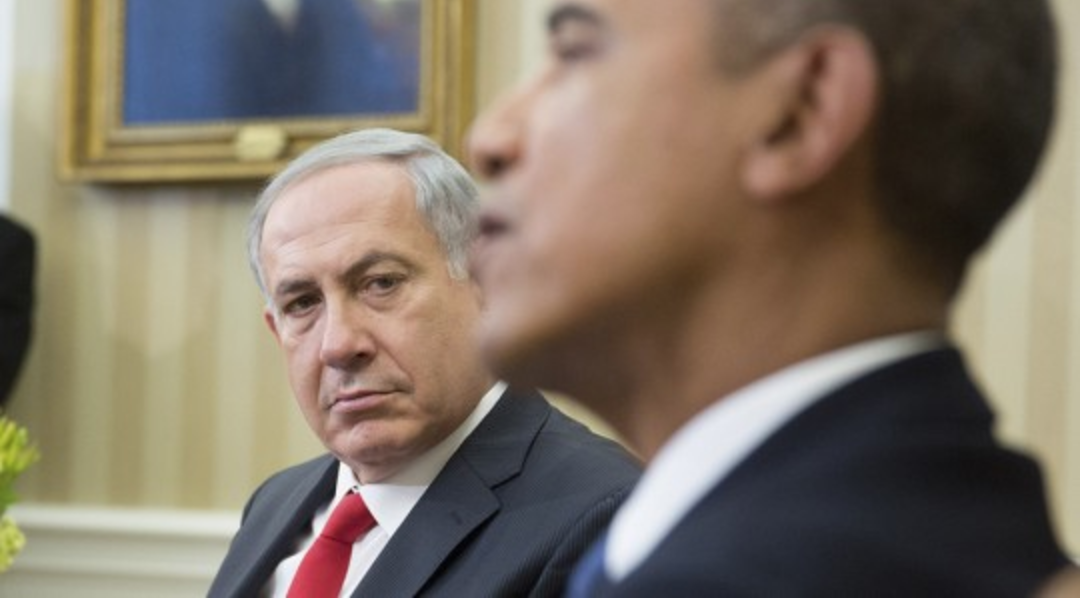 On December 23, 2016, the United States failed to veto a United Nations Security Council resolution that called Israel’s control of the Old City of Jerusalem illegal. The decision to let the anti-Israel resolution pass was largely seen as a parting shot against the state of Israel by the outgoing Obama administration.

On today’s program, host Brent Nagtegaal details the proof of President Obama’s plan at the U.N. as well as the deeper motivations behind his hatred for the State of Israel.

What Inspires President Obama’s Relationship with Israel - By Gerald Flurry