The Reality of a Nuclear-Armed Iran

Can Iran be trusted to act like other members of the nuclear club?
By Watch Jerusalem Staff • July 12 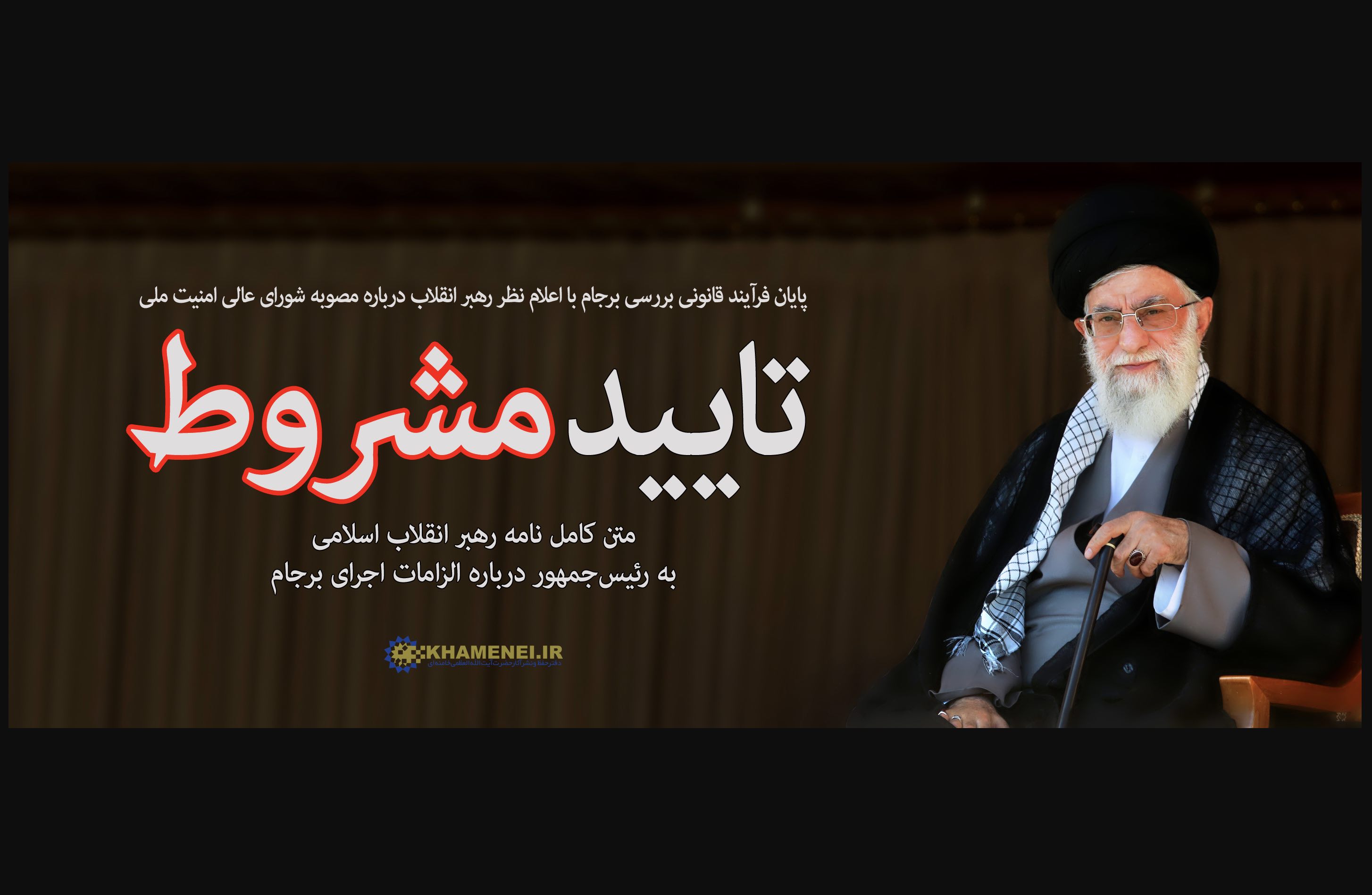 After the nuclear deal with Iran was announced in 2015, Iran’s Supreme Leader Ayatollah Khamenei only gave his conditional support.
Khamenei.ir

For the past three weeks, several explosions at Iran’s nuclear facilities have again raised the prospect of a nuclear-armed Iran. According to the New York Times, Israel was behind many of the attacks that may have set back Iran’s nuclear program.

Nevertheless, in an unsettling interview with the Times of Israel, former Mossad chief Shabtai Shavit said that it is only a matter of time before Iran attains a nuclear weapon.

More troubling was the assertion from Shavit that Iran could be deterred from using the bomb by traditional means. In his view, it would be unlikely for Iran to use a nuclear weapon as it would mean the simultaneous destruction of Iran by a nuclear counter-attack.

On today’s program, host Brent Nagtegaal looks at the recent attacks on Iran’s nuclear program and discusses why such “cold war” logic from Shavit does not apply to Iran.

Former Mossad chief: Iran can’t be stopped in nuke bid, but can be deterred