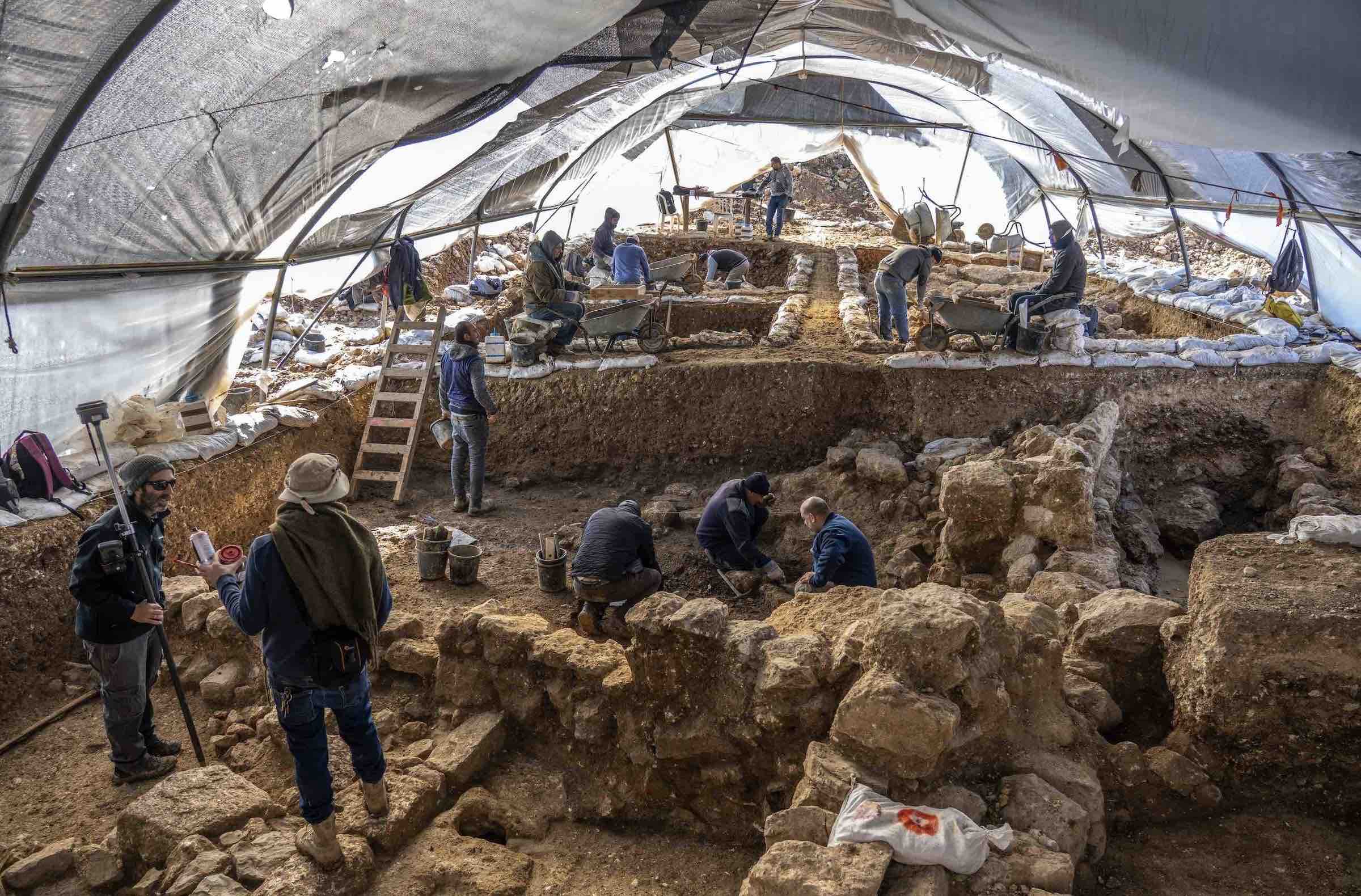 Israel Antiquities Authority Excavations at the Arnona Site from the First Temple Period Reveal the Impressive Remains of Structures.
IAA

Last week, archaeologists in Jerusalem showcased a recently discovered administration storage center from the time period of biblical king Hezekiah. The new discovery adds to the growing picture of life during the biblical period from 2700 years ago. On today’s podcast, host Brent Nagtegaal talks with archaeologist Christopher Eames about the significance of the discovery.

Nagtegaal also discusses a recent study from Tel Aviv University showing how all mammal brains are equally efficient at transferring information. The study overturns previous assumptions that greater efficiency of the human brain accounts for its superior output when compared to animals.

120 Seals Discovered in Excavation of Hezekiah and Manasseh ‘Administration Center’